Is the cooling capacity of circulation water chiller unit CW-6100 and CWFL-1000 the same?

Is the cooling capacity of circulation water chiller unit CW-6100 and CWFL-1000 the same?


In respect of production, S&A Teyu has invested the production equipment of more than one million yuan, ensuring the quality of a series of processes from the core components (condenser) of industrial chiller to the welding of sheet metal; in respect of logistics, S&A Teyu has set up logistics warehouses in the main cities of China, having greatly reduced the damage due to the long-distance logistics of the goods, and improved transport efficiency; in respect of after-sales service, the warranty period is two years. 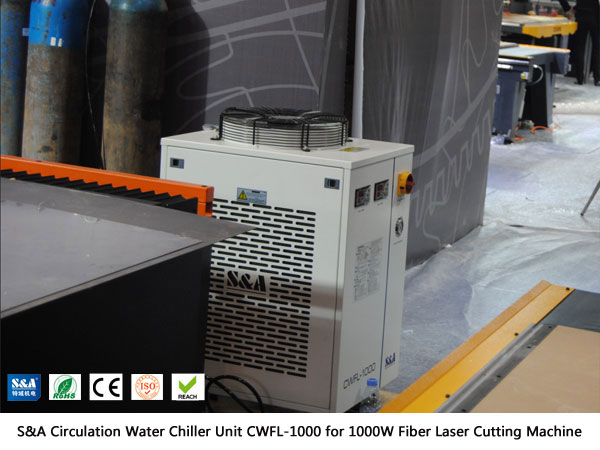