Although the fermentation may sound a little tricky,he doesn’t seem worried. Why? Well,he has a small water chiller CW-5000 to stabilize the temperature.

When it comes to which country is fond of drinking beer, most of the people will think about Germany, but people might not know that people in Britain also like to drink beer a lot. Why? Some people say that is because UK is very freezing most of the time, so they need to drink beer or other alcohols to keep them warm and relieve their depression caused by the gloomy climate. Mr. Owen also likes to drink beer in his spare time and he owns a brewery in Britain. 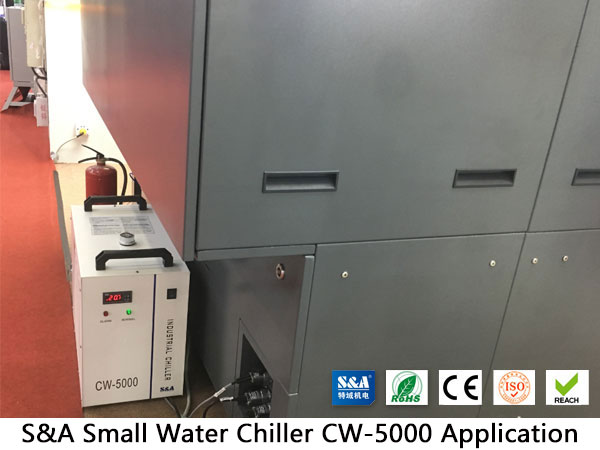 Basic Information
cw5000
PREV What are the common types of laser cutting machines? Are they all necessary to be equipped with water chiller units?
experimental apparatus with S&A Teyu CW-5200 and CW-6000 water chillers in colleges and universities NEXT
Go fast